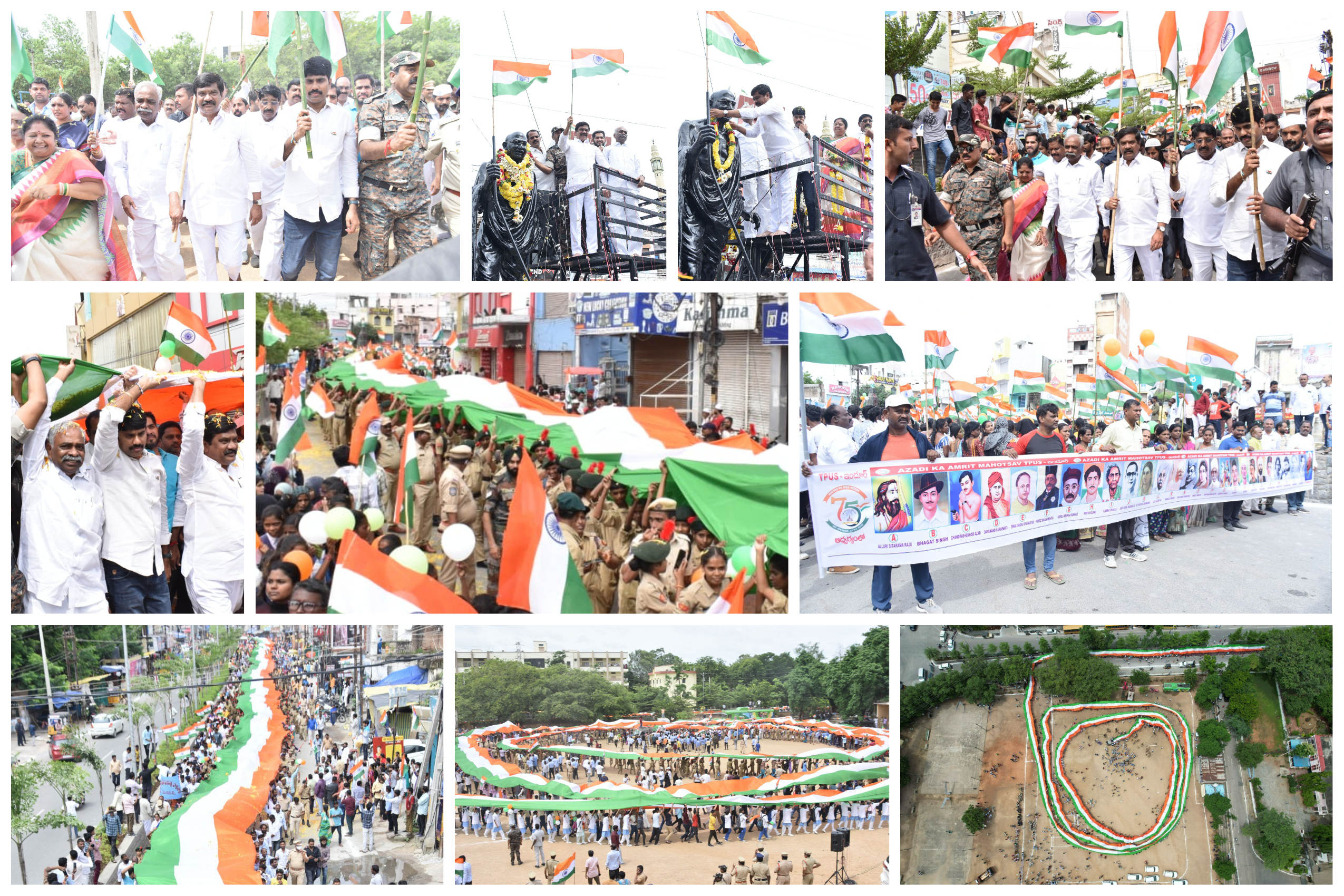 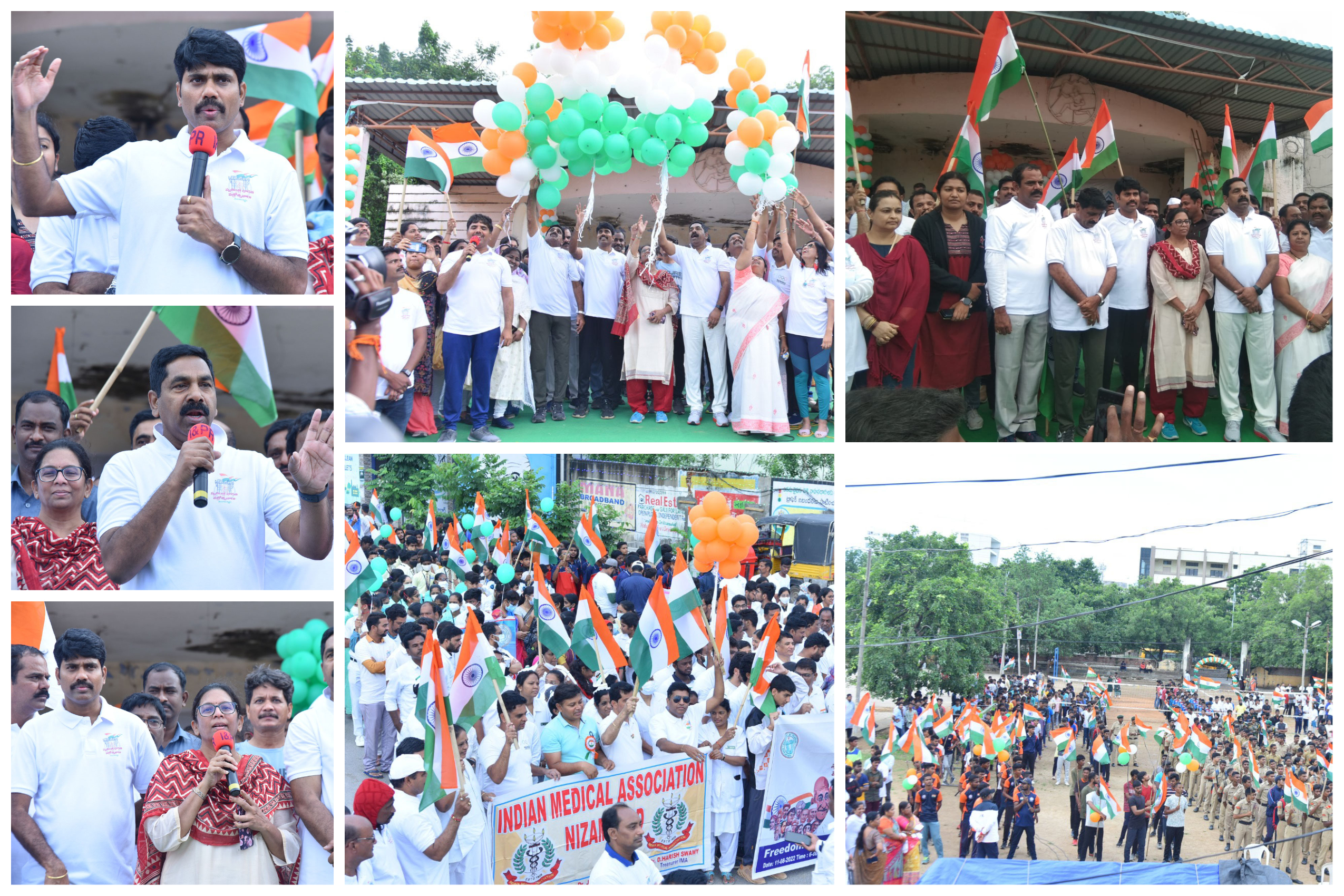 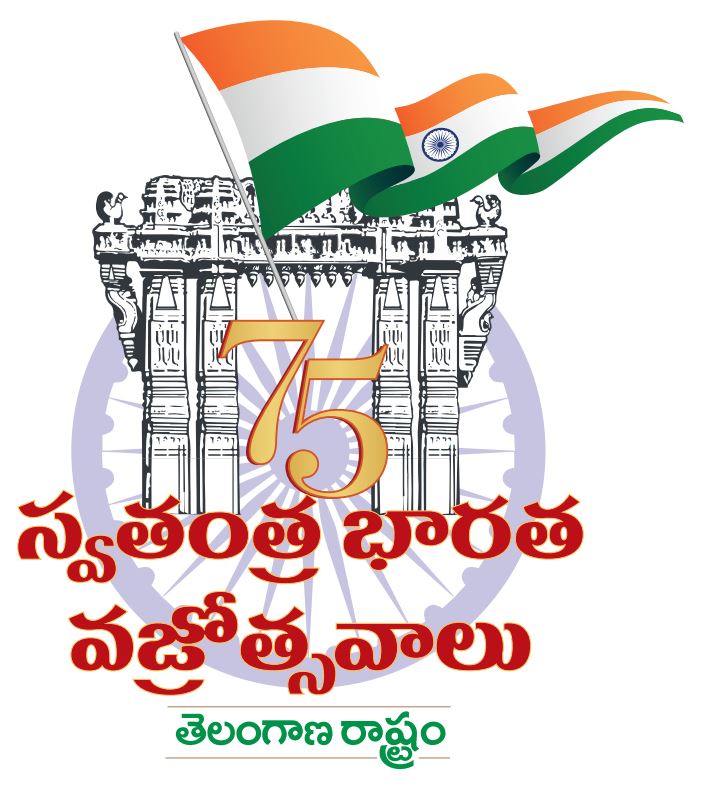 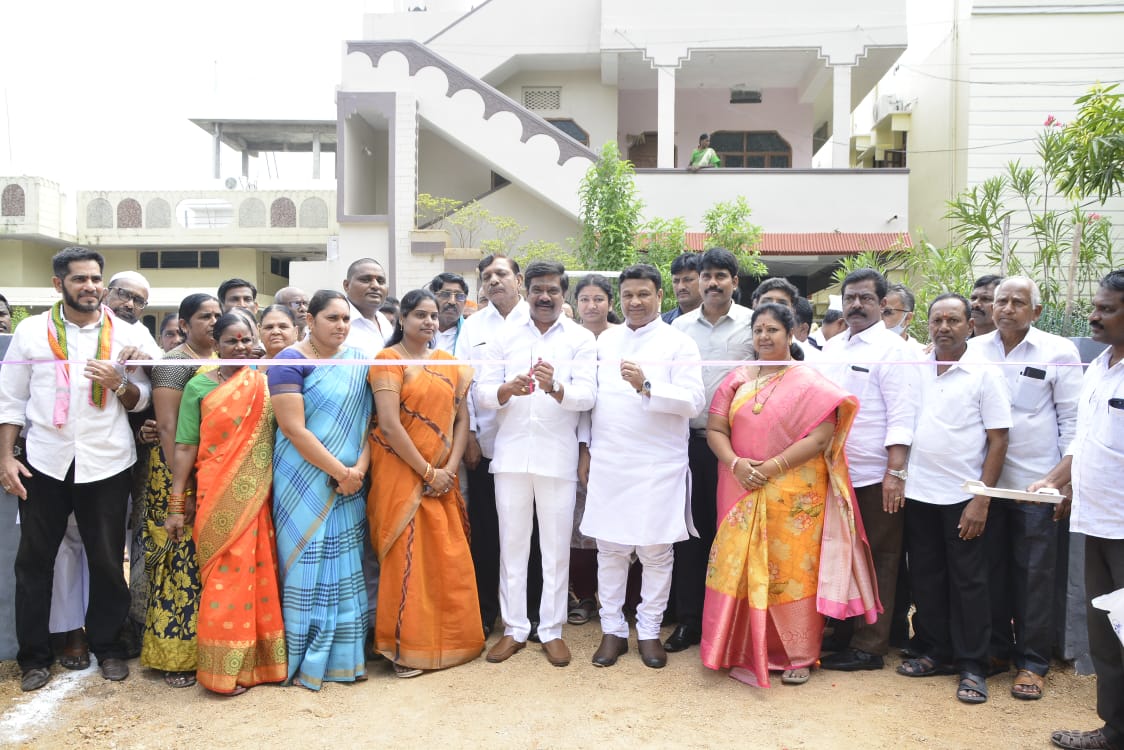 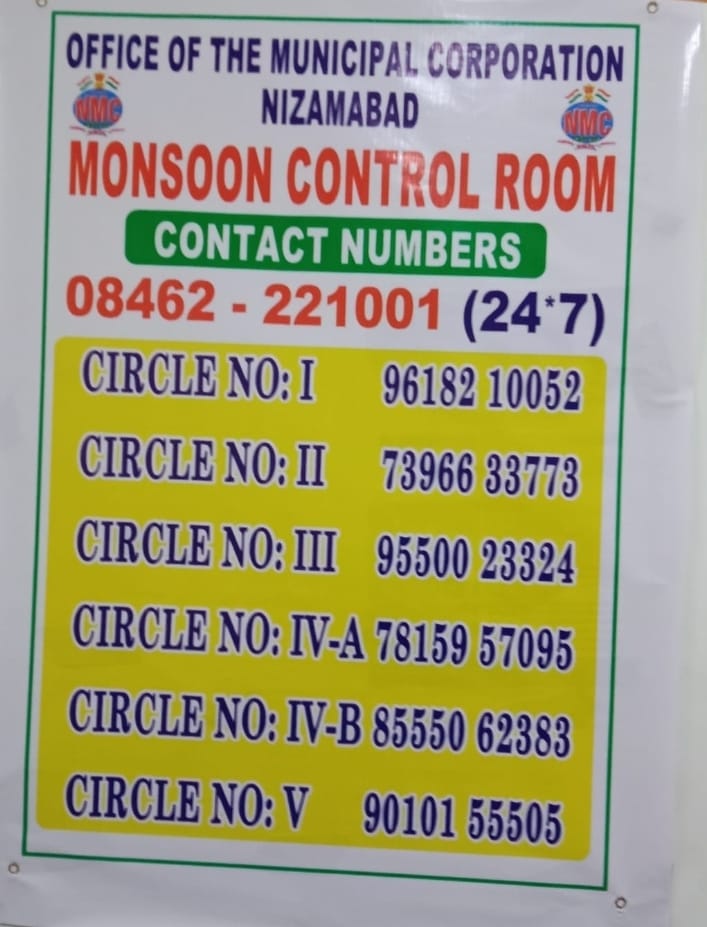 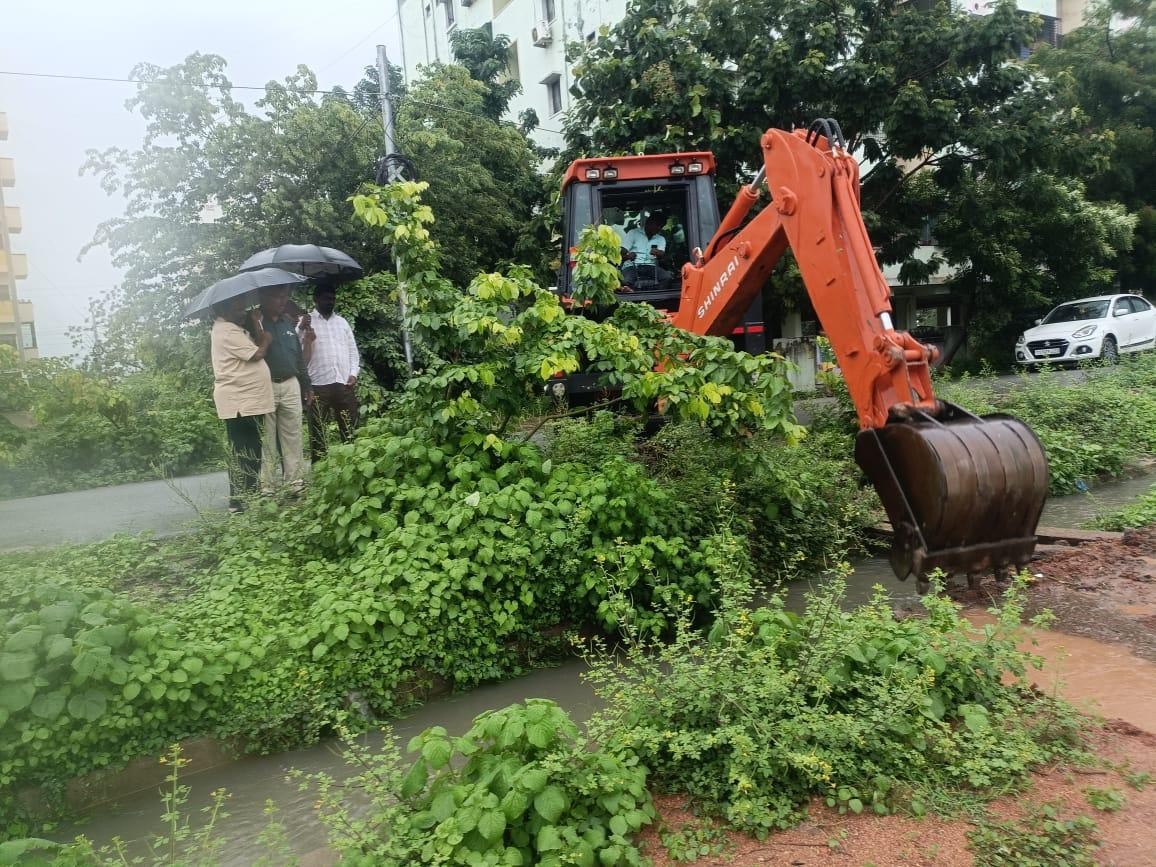 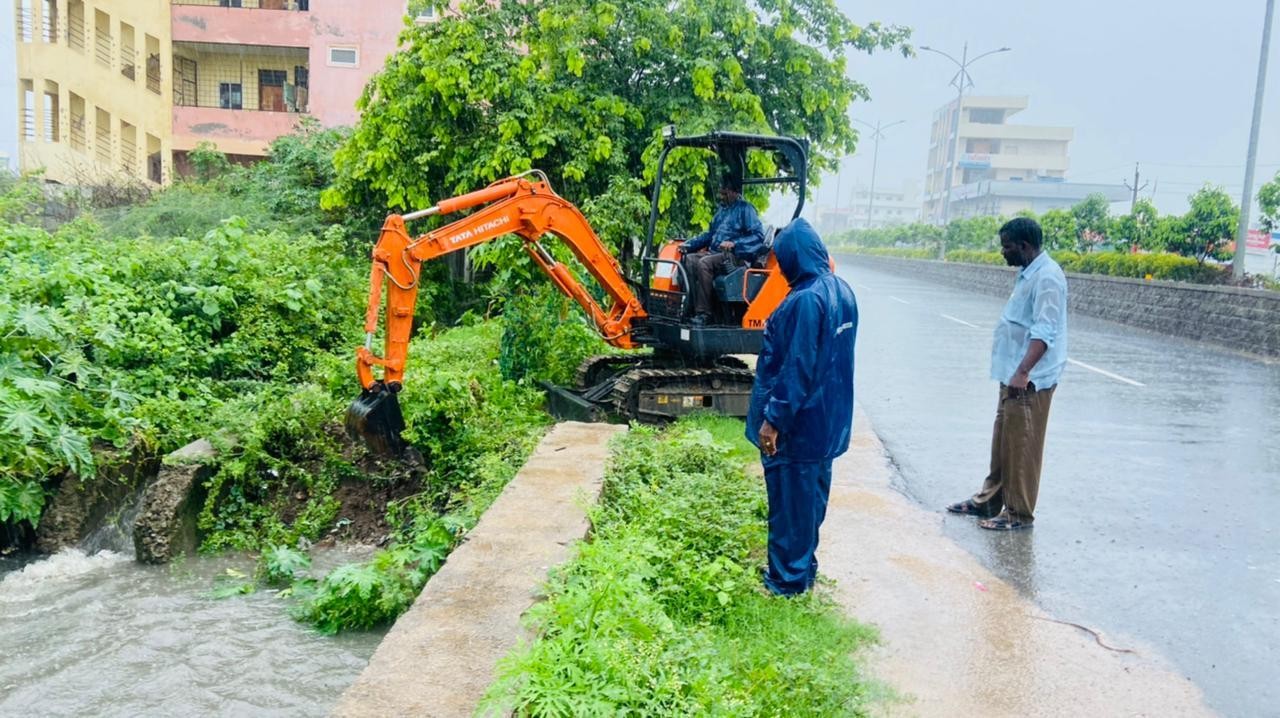 Nizamabad Municipal Corporation is having a geographical area of 98 Sq.Kms with an population of 3,55,081 as per 2011 Census which consists of 84,324 Households.

Nizam stands for Nizam, the governor (of the empire) of Hyderabad State and Abad means ‘Long Live’. The district’s original name was Indur which was supposed to have originated from the name of the King Indradatta who seems to have flourished it during the 5th century A.D.Later during the 18th century the Nizams ruled over the Deccan region and the district got its name from him.